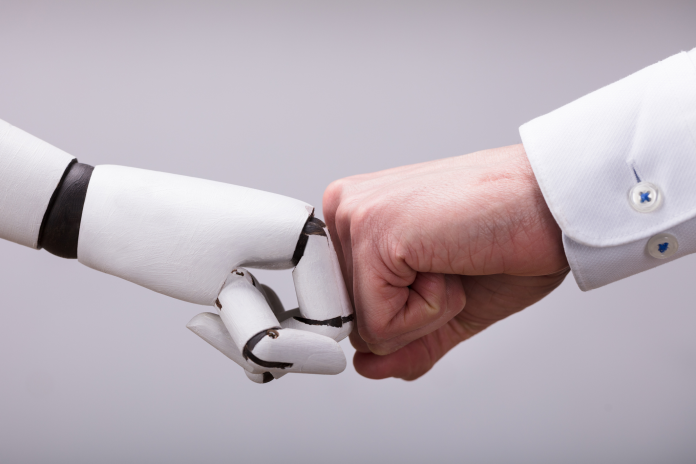 Medical cannabis is one of the hottest topics in medicine right now. With more than three dozen states and the District of Columbia now allowing cannabis use for qualifying medical conditions, it seems inevitable that prescriptions will eventually be available nationwide. But will medical cannabis ever be available online?

Canadian drugs are big business in this country. Canada Pharmacy is just one example of a company north of the border furnishing Americans with low-cost prescription drugs and over-the-counter medications. Perhaps one day they will be the first Canadian online pharmacy to fill cannabis prescriptions. Then again, perhaps not.

Medical cannabis can be used in many states to treat:

Qualifying conditions vary by state. As far as a Canadian online pharmacy is concerned, that should not matter. A valid prescription should be all that’s necessary to obtain the medication. Yet therein lies the problem.

Even though the states use language to make it appear as though doctors are writing medical cannabis prescriptions, this is not really the case. Marijuana is considered a Schedule I substance in the U.S., preventing doctors from legally prescribing it. Until federal law changes, the only thing doctors and pharmacists can do is recommend medical cannabis for certain conditions.

This is one of the things that prevents online Canadian pharmacies from filling medical cannabis orders. Of course, there is the added problem of sending controlled substances through the mail. In the U.S., it is against the law to ship cannabis into this country or to transport it across state lines.

How Things Could Change

So, what would it take to be able to buy medical marijuana from an online pharmacy? A whole bunch of laws would have to be changed. First and foremost, the federal government would either have to reschedule marijuana so as to recognize its use for medical purposes or decriminalize it altogether. There is talk of the latter happening at some point in the future.

Finally, Washington and Ottawa would have to come to some sort of agreement that would allow shipping medical marijuana across the border. That could probably be worked out given Canada’s more liberal view of the drug.

Will medical cannabis ever be available online? Anything is possible. Right now, the framework just isn’t there to facilitate shipping across national borders or state lines. But that could change if those who make the decisions can work out some sort of agreement.

It is possible that decriminalization at the federal level could result in interstate shipping first. Medical dispensaries in one state could sell online to customers in another. That might eventually lead to online Canadian pharmacies getting in on the action. In the end, there is no way to know until it actually happens.

admin - January 27, 2023 0
Cryptocurrency can be a popular subject currently, together with more and more people investing in electronic currencies like Bitcoin and Ethereum, it...

What is a physical therapist for athletes?

admin - February 11, 2022 0
A physical therapist specializes in sports medicine. They help athletes overcome injuries and improve their mobility. They...

Play to Your Heart’s Content at Dream Vegas Casino

admin - December 14, 2022 0
Aspiration vegas internet casino on the web is a top-notch-level on the web casino that offers participants an unbelievable variety of slot...

Information about your health: How to keep track

admin - May 19, 2022 0
The moment you are born, your health information would follow you. A comprehensive health record attached to...